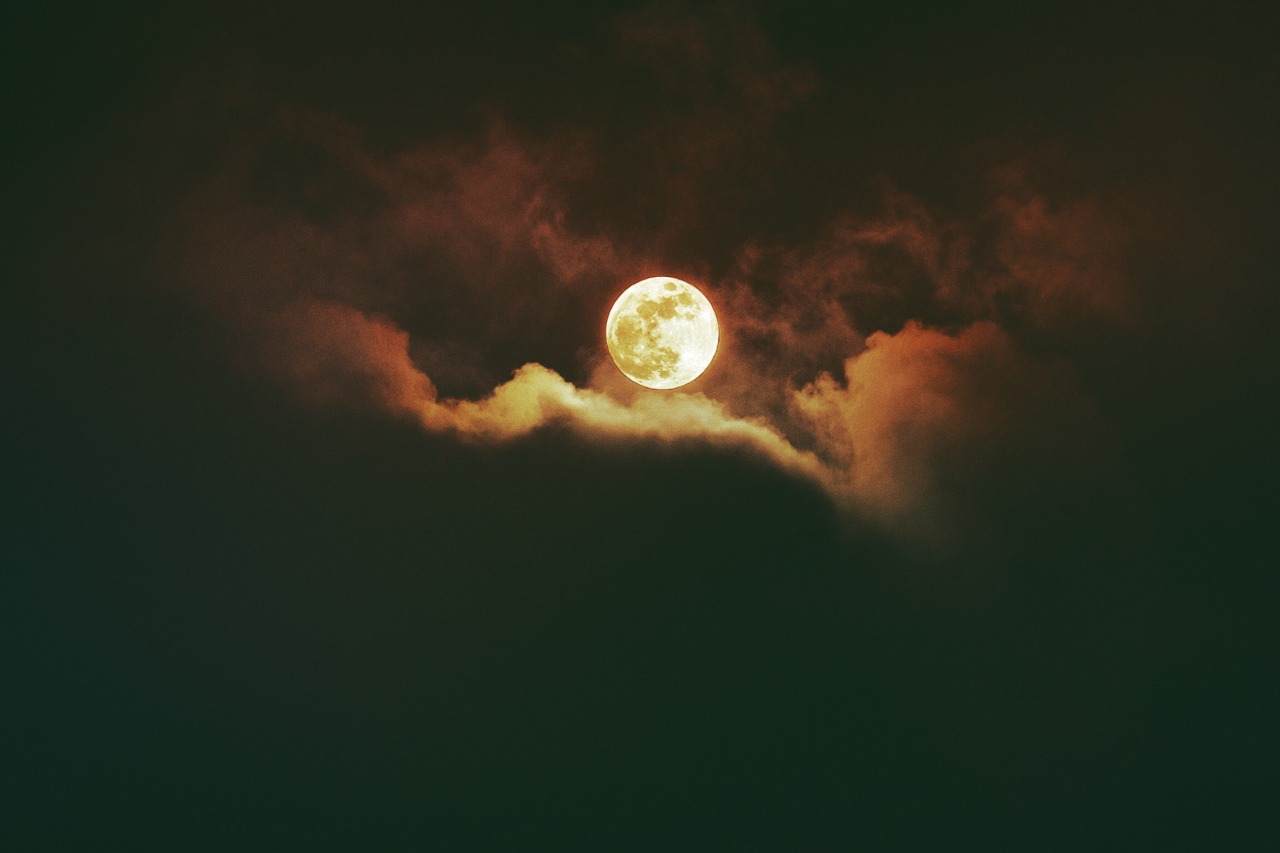 Hot on the heels of a very heady and potent solstice comes a powerful full moon (and Supermoon) in Capricorn. There are quite a few challenging aspects in this chart, namely in the form of oppositions (when the planets are 100 degrees apart), so we’ll discuss the meaning of that first before moving on to the aspects in the chart.

Oppositions, which can be difficult and challenging, show where an imbalance needs to be addressed between two energies and/or aspects of life. Full moons are a classic example of such an opposition and show where balance and integration need to occur. This month the moon is in Capricorn and the Sun is in Cancer. Both are in areas of the chart which touch upon management of resources, values, financial growth and tangible goods. This can be belonging to the self or to other people, as both these areas of the chart are affected, so making sure that your finances are in order is obvious. It also suggests many people are thinking about how they manage their money going forward. This is because with the Moon in Capricorn we are thinking about our future legacies – Capricorn is the sign of empire-building. This Moon is also a reminder to consider any resolutions we made at the New Year, way back in January, when the Sun was in Capricorn – remember them? How are your plans for this year shaping up? How much nearer are you to achieving those goals? If you’ve been a wise old goat, then well done, your plans should be shaping up nicely as we move to the halfway point in the growing season of the year. If you’ve still got some work to do, then the Capricorn moon reminds you time and tide wait for no man. Jupiter in Pisces makes a harmonious aspect to both planets, reminding us to focus on our dreams as we make plans around our resources – as these will help our resources to grow.

Mars and Saturn are also in opposition, which echoes this theme to a certain extent; it’s in the area of the chart to do with communications and learning, so we can expect the debate over CRT in schools and representations of different racial groups in the media and in schools (control over the narrative, basically) to rumble on. Chiron makes a harmonious aspect to both planets, suggesting that underneath this issue is where and what home is for many people, as well as feeling safe and secure. Discussing this issue honestly from all sides would help tremendously but given that elite forces know how to use astrology well, it looks like genuine debate will be stifled and this wound will continue to fester – at least in the mainstream media.

The final opposition is Pluto and Venus, and once again this is to do with control of resources on a more global level and the power that they bring. This opposition suggests that there is some sort of friction between outright tyrannical control over resources and forces that want there to be a more just and giving approach. Both planets make supportive aspects to Neptune in Pisces. I think this could be referring to events unfolding in the crypto world, as not only has El Salvador made it legal tender but now Paraguay and Tanzania are discussing the idea. I expect more countries to follow suit. The supportive aspects to Neptune could suggest some naivete on the part of these countries, as the big guns are not going to give up their financial stranglehold over the world easily. Given the position of Neptune I would argue that probably many more countries are considering such a move but keeping it a closely guarded secret.

The last aspect I wish to discuss is Saturn making a supportive aspect to Mercury. This is an interesting aspect because it implies in general that many are beginning to discuss new ideas and ways of living and being as a matter of course, such as working from home, leaving big cities, etc. But there could also be some implications for the mainstream media, in that the time is right for many people to begin considering that the MSM doesn’t have all the answers – far from it – and that people are becoming more receptive to ideas that challenge the mainstream narrative in general. This may not seem that important but it really is. Many supportive or harmonious aspects seem to slide by because people don’t work with them enough but by utilising their energy, we allow that space to grow. This is something to think about over the next month and in any conversations you have with people. Don’t be surprised if people you don’t expect to have views like your own surprise you in some way – and consider the potential of that.