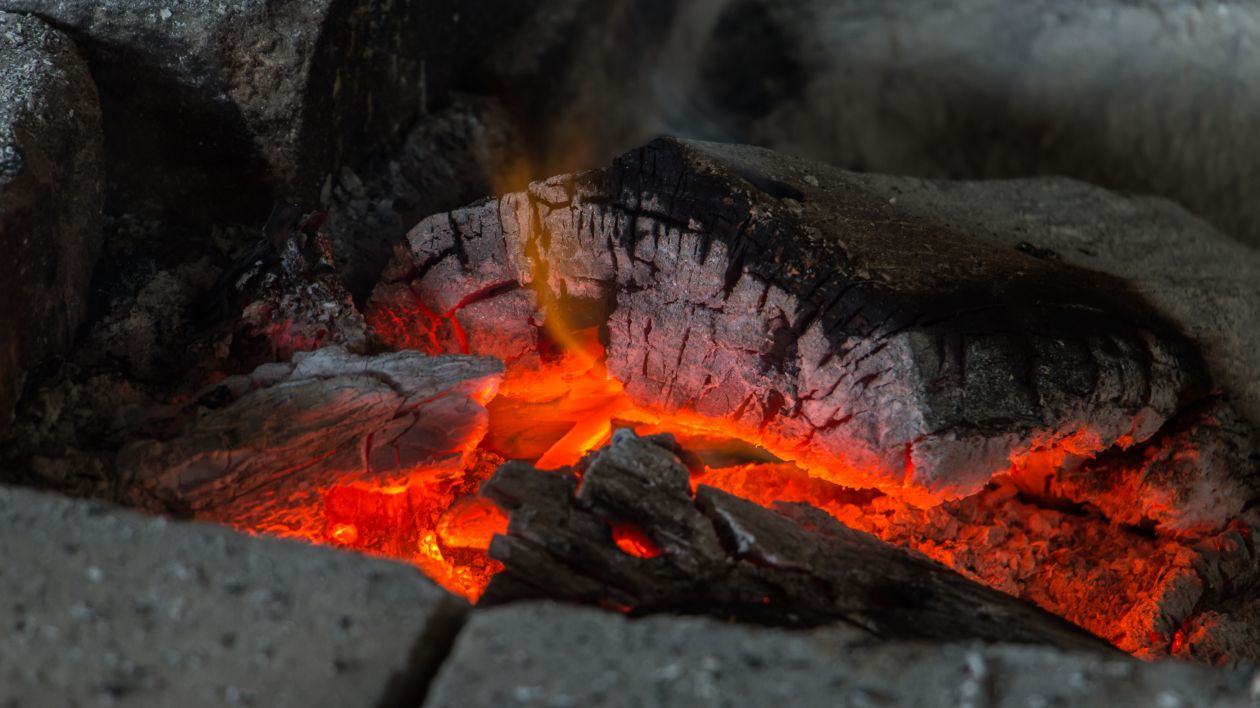 The Viscount of Oeiras, Miguel the Reticent, stood before the blazing brazier, his heavy brows furrowed, and the flames reflected warmly in the gold vestments visible beneath his jaguar pelt, and his gold dragoon helm, and the gold sheath of his long-hanging sword. His acolyte Vasco stood beside him, observing all with keen eyes wherein the flame also flickered. They were under a high arch, at the entrance way to the gun and swordplay academy. Across from them stood the Briganzan Duke Orléan. Orléan the Insatiable. He looked formidable, in heavy parade plate mail beneath a bear fur cloak. He stood in shadows, and was flanked by students of the guild, all men-at-arms. The Duke held roughly in his gloved hand a vellum manuscript containing Vasco’s signed guild contract, as new pupil, but he did not look happy.

“I bought this for the boy, for his training.” Miguel said, and withdrew a magnificent walnut handle repeating pistol, adorned in the organic, leafy style which was fashionable. He raised it up so the flames illuminated it.

“Who says he will be trained, Dom Miguel?” The Duke grunted. “A boy of common stock.” At his he gripped tighter the contract, crumpling it.

Miguel said nothing in response, but after a long silence, withdrew his belt pouch a gold pendant of magnificent workmanship, at the center of which was an amber orb, and within the amber was frozen a tiny prehistoric lizard. This too he held up near the flames, so that the amber glowed like honey, and the Duke approached, with interest, and recognizing the talisman quickly. His dark expression softened in a cynical smile.

“Pedra de dragão.” He said, and he accepted the pendant, and the pistol, and turned his back on them, and nodded to the students, and holding their contract aloft, he left, and they behind him.

“Bring him to me when she is finished.” He yelled from a distance.

Vasco and Miguel turned away themselves, and left back out the arch into the cobbled street, where a long steel steam-car awaited them. It’s front was a shining face of Pluto, and it was manned by several scarlet-robed monks of the seeress Leonor, astrologer to the Emperor.

“Thank you for all you have done for me, Dom Miguel.”

“Don’t let them scare you. These monks came here from Florence during the Napoleonic wars, two centuries ago, they are eunuchs, and can be cruel. But you won’t be long, though you will be forever changed. If you make it, find me tonight, at the bankers ball. I will be incognito, but you will recognize me.”

Vasco only smiled warmly in response, as the monks led him to the car.

“Remember what I taught you.”

The monks had Hands-of-Hades emblazoned on their chests, and the chief among them wore a gold lion mask. When Vasco entered the car, which had benches along its sides, strange music was playing from the front, which sounded like an electric sitar. Wasting no time, the steam-car had scarcely begun moving before the lion-masked priest withdrew from a pouch a blue powder.

“This is the sacred toad-venom dust, initiate, the breath of Ixtlilton. You will breathe deeply from it.” And he blew this in Vasco’s face. He was prepared for trial, and surprise, and did as he was ordered. He breathed deeply with closed eyes, choking momentarily, and when he opened them he could see only the gold hand emblazoned on the priests robes, and nothing else, until he noticed that the dust still flew on the air here and there. It seemed as the blue tendrils dissipated that he could see every mote, swirling like river eddies in the air. He imagined they were ghostly serpents, and the trail of their motion was visible to him for some time. The music was putting him into a trance, and as he stared upwards, he seemed to see a landscape, not unlike his jungle home, but covered with a twisting purple vine instead of forest, with distant smoke clouds of war in the hills. He noticed a horned beast in the thicket, and saw it was a goat. Then he saw it was far too big for a goat, gargantuan even, with anthropomorphic qualities, and he had an idea it was the god Pan, bent over and snuffling through the strange growth. Searching for something, frantically.

Suddenly his reverie ended, as the dark car interior was broken by light as they threw open the door. They had arrived at the temple of Leonor.

1 thought on “Empire of the Tropics Part 2”