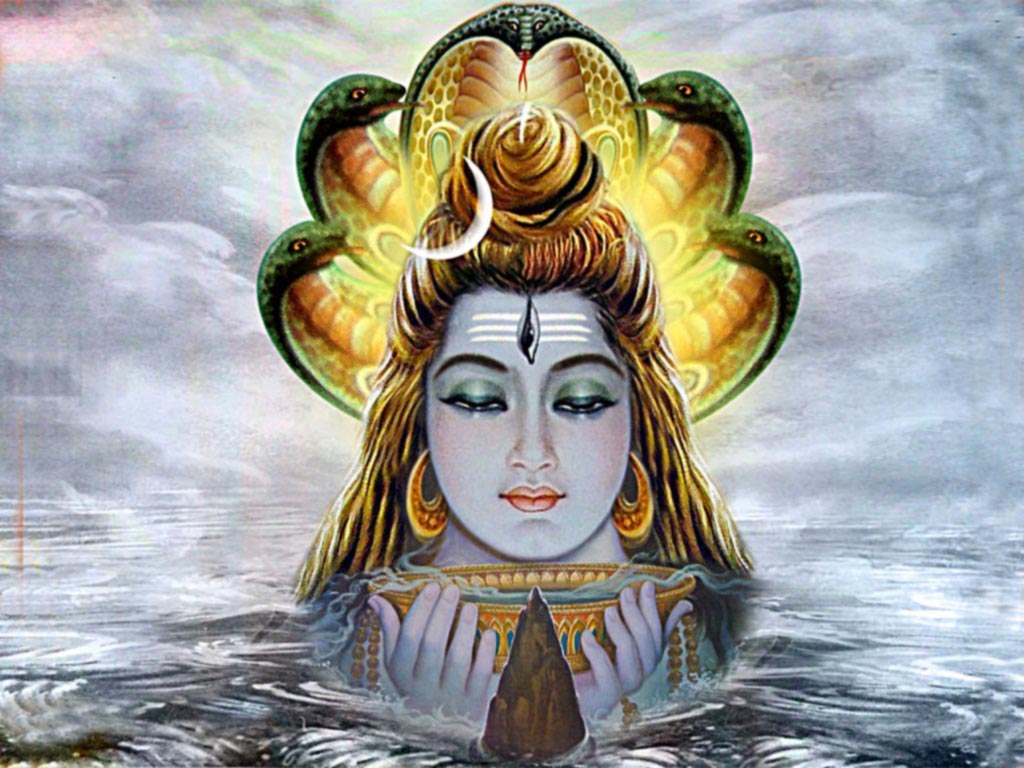 (Part One) Moxad and Brendan Heard

This is a transcription of a video chat I had with Moxad (@KJBBrihatT9) which experienced technical difficulties (rather upsettingly, as I accentuated the philosophy with some lovely guitar licks). It is quite long, and this is part 1.

ME: Most people know about karma, they’ve heard of it, but don’t understand how it really works. The cycle of Moksha, please explain this.

MOXAD: It is explained in Bhagwat Geeta of Mahabharat. Mahabharat. It is the story of a family, two sets of cousins who fight each other, one group are the righteous ones, the other the devils.

The Arjuna is the hero of Mahabharat , he gets a bit freaked out seeing his enemies who are his cousins, some who trained him to be the best archer in the world. He gets freaked out about what kind of kingdom will remain after killing all his own relatives. So he asks his charioteer, lord Krishna, the lord himself, and says i don’t want to fight, this is worthless, I want to discard my weapons and go into the forest to live happily. So from that point the lord krishna explains the entire concept of Karma, the Moksha, and the three Gunas.

MOXAD: The gunas are: Sattvik (which is goodness, constructive, harmonious), Rajasik (passion, active, confused), and Tamasik (darkness, destructive, chaotic). Lord Krishna says there are three types of karma, the one which comes with the baggage of previous life, invested in luck. The second is the current one, from the current birth, and the third is the result of your birth in the future. And while you can make conscious decisions about doing good or bad, the karmic cycle goes and goes, just like the endless cycles themselves. There is no way out, and you can’t stop your karma. There are three types of karma, the Karma that you do, or act, the Karma in your thoughts, and the one that you speak.

ME: Oh really? so practicing yoga is liberating yourself from karmic circle and cylcle of birth.

MOXAD: The yoga of today is mostly gimmick and not actually yoga – exercise and nothing else.

ME: I see, I should have guessed anything popular with AWFL’s would be hopeless

MOXAD: Now, what is Moksha? In Hinduism, if you know about the doctrine of soul from ancient paganism, it is the same. There is one supreme source, we call the god. the Parmatma. Which created this nature, inside which everyone lives, the universe, which is bound by 3 dimensions and also the dimension of time. As he is not part of this nature, he is not bound by the dimensions, nor the time. so he is boundless/limitless and we can not measure him by this criteria. When he creates we call him Brahma, when he preserves and maintains the laws of the universe he is called Vishnu, and when he destroys he is called Shiva, so that is the holy trinity of Hinduism, all manifestation of the one supreme god.

Now the trick, is our soul is part of this supreme soul, the Supersoul you can call it, which is bound by the nature (of a body and karmic death). This is the endless cycle, so once you go beyond your nature, your soul goes back into the Supersoul, this is the liberation or the moksha.

ME: I see, so i can recognize things here from Neoplatonism and all western religions, the trinity, god in three parts, the internal inside you which is part of the eternal.

MOXAD: Yes, the yoga is basically a tool, for breaking this present and getting back to Moksha. At the time of birth we have a nature inside of us. Saatvik is the more tolerant and patient nature, standing up for good things, selflessly standing up for betterment of the world. Like how Greek philosophers were concerned for the greater good. Then the Rajasik, which is human life, not being bad or good but human; greedy and lustful but not harmful. Then Tamasik, which is laziness and a stagnation of your nature, being selfish and causing harm. The trick is that these three Guna’s are inseparable, you can’t distinguish one from another, you can’t say this is Saatvik and this is Rajasik. one will be dominant among the three, and this varies with time, in Satya Yuga Saatvik was dominant, Treta Yuga, Dvapara Yuga or Kali Yuga⁠, in Kali Yuga the Tamsik nature is dominant. at end of Kali Yuga the Saatviik will be at the fore. So this interconnection means it is not straightforward. for instance, the Saatvik you perform during the Kali Yuga is much more important, and worth more in terms of Moksha, in terms of good karma points lets say, if we pretend life is a video game, than satvik performed during Kali Yuga is more valuable. Because the times are difficult. And we are in the Kali Yuga.

ME: So everyone is seeking liberation to the the next level, to ascend the constant cycle of rebirth?

MOXAD: Yes, but technically even the desire of liberation is not good.

ME: Right so it doesn’t matter how he lived, what matters is what he dsires at the time of death

MOXAD: Yes, but how you lived will determine what you desire at time of death. in that birth your destiny is determined by your past lives. for us the human birth is very important, because you have the conscious choice to make: this is how the cycle works. So if you live desiring a greater good your karma will be Saativk. but between these two births some of that karma will be paid in heaven or hell

ME: Really, so you also have the duality of heaven and hell?

MOXAD: Yes we do. heaven is Saatvik, earth is Rajassic, hell is Tamasic, and between births you will spend your time at one of these, but the cycle is endless…