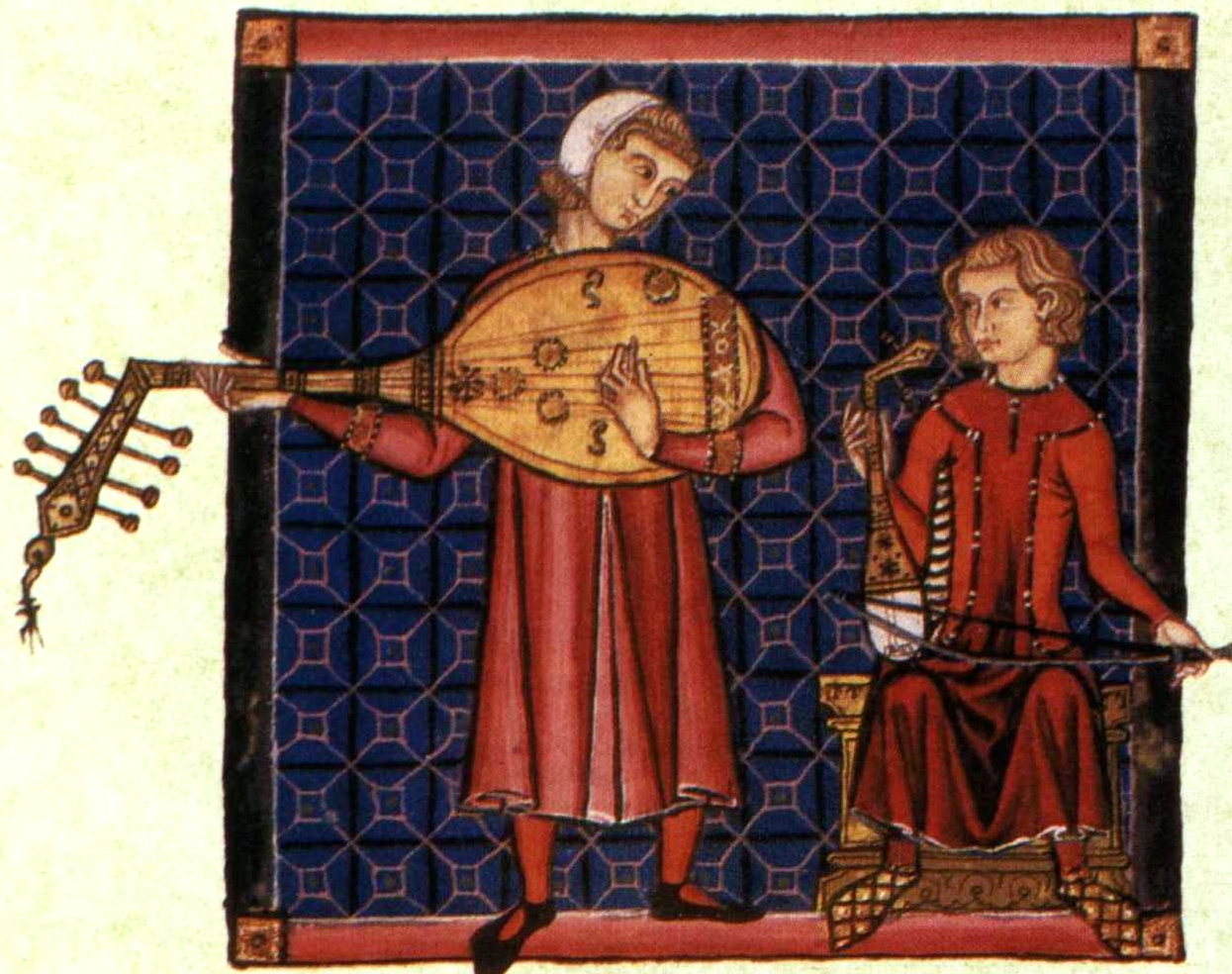 There is no longer any appreciation for occidental musical traditions, by any establishment related to music or entertainment, as the thread of ethnicity has been utterly unwound from the foundations of our nonsensical techno-edifice. This has created an aura of disjointed abandonment, of feeling recent, and self-formed, and rootless — making harmony and cohesion impossible. Organic musical sounds, both the revered traditional and the organically evolved-from-traditional (without cheap digital subversion) have the capacity to harmonize communities with the beautiful, the heroic, and the thread of time.

Without any musical traditions to dance to, that speak to and resonate with their populace, how can a society truly be balanced, or the dispersion of family houses feel connected with each other, by bonds that outlived wars, invasions, plague, and the blood-drenched dirt of history? Culture itself is the product of unified flesh, pronouncing its existence. The corporate-controlled techno-distraction that has aided in derailing all our art traditions, but more recently music, shapes this artificial and collapsing society of atomized individuals and their privately exalted and terrible opinions. It dissolves cultural bonds, the bonds of blood, into a state of economic nihilism. A variety of cheap, foreign market stalls, where once stood a proud temple or cathedral.

Contemporary music is not a product of the muses, but the product of alien gold-rich culture-barons, who have exploited our baser sensual passions, and manipulated an increasingly feminized culture to soulless beats and superficially honeyed alien intonations, with crudely sex-obsessed lyrics. Guiding the naturally slavish average person (whose opinions have always been handed to them) towards hedonism and ancestral-hate. Monotonous, ball-less, frivolous beats, and an embracing of a hedonism which is not even enjoyable or conquesting or barbarically orgiastic, but flabby and masturbatory and egalitarian.

“When the music changes, the walls of the city shake.“
— Plato

Contemporary music (such as Rap, R &B, and techno) does not shine the light of Nous, or lead the intellect and soul to a higher state. It degrades with distraction and conformism and epicene appeals until the populace are brought to the level of beastly animals. It is Chthonic in nature.

Junk food, for instance, has the ability to give people immediate pleasure and gratification, but it destroys the health of one’s physical body. Even though junk food may be enjoyable for one’s appetite, it is devoid of anything which is nutritional for one’s physical health. It is made for profit and pleasure, thus corrupting to an unrecognizable state of obesity. This is our popular music, a commodified instant pleasure-pill devoid of meaning, purpose, or inspiration. It is the flesh of the cultural body ossified into a plant-like life, which has no Olympian fire, and no future.

Thus, disguised as harmless, junk music corrupts our society. There’s a reason why Apollo is always associated with the lyre. Music moves upwards, like the flower blossoming when the sun shines upon it, like the thick green leaves of a grape vine, blindly but boldly searching for the fiery heat of a star.

This is why we need a new generation of composers and troubadours to re-harmonize our broken culture with order and enlightenment. They must abandon completely the music of recent decades, and its cheap quantitative methods of recording. Great composers and troubadours have always shaped us towards the Olympian, the rappers and their ilk have only spread chthonic, masochistic, materialistic, and (for all the posturing) castrated vulgarity.