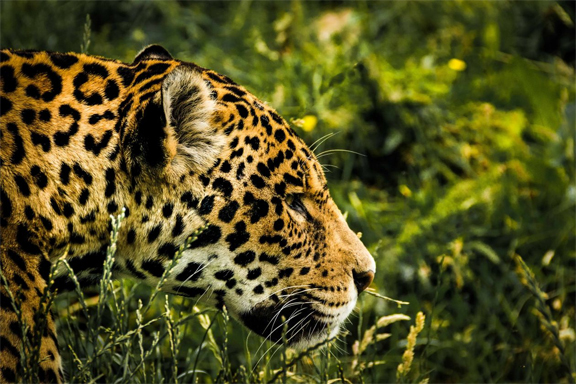 The young gaucho, Vasco De Fernandes, passed beneath the great archway, It was magnificent in size, depicting stone angels wielding mighty golden swords. This was the Western entrance arch to Rio De Janeiro, capital of the tropical empire, city of knights and mystics. His noble master, The Viscount of Oeiras, Dom Miguel the Reticent, followed behind somberly. Their horses were shiny with sweat, and the curved dragoon swords bounced off their flanks. The two men wore jaguar pelts over their stiff-collared uniforms. A small retinue of footmen followed, pulling ponies laden with arms and supplies.

Viscount Miguel spoke to him as they passed beneath the impressive arch, tweaking his long moustaches as they observed the sprawling city beneath them. “It is here, young Vasco, in Rio, that our Catholic monarchist founders crushed with finality the rebellion of republicans and shopkeepers, with their evil, godless ideas of politics and economy. Those who fought there left us the sacred nobility of which soon you shall be a part.”

Vasco pondered on this, with a gleam in his eye. Two years ago, as a young gaucho, Vasco had taken a pilgrimage through the empire, crossing hilly jungle, visiting the stone tombs of knightly conquistadors. He had come across Viscount Miguel on these travels, and Vasco had since become his apprentice, trained in the art of the esoteric knighthood: cavalry, the pistol, the sword, the swordsman dance for duels, and chivalrous poetry.

Now was the final stage of his apprenticeship, he was to be initiated into the psychedelic cult in the gothic monastery at Copacabana. This was now the seat of the seeress Leonor, a priestess dedicated to Pluto and Hecate, who helped the spirits of esoteric knights travel across the river Styx, past the two-headed dog, and into the underworld.

“Lusiads by Luis De vaz was rightly made the national mythos of the empire.” Miguel went on as they travelled the cobbled road. “Dom Pedro II’s successor, Augusto, and his knightly noblemen, were obsessed with the Eleusinian Mysteries. And this they revived, with a mystery of their own, and began to think of Dios in the old way. It may be hard to understand, Vasco, but we need cult figures like Leonor, to keep the fire of mystery in our heart, to obtain wisdom from the unseen world, to maintain empire. All is derived from the unknown dimension.”

Miguel chuckled lowly. “You do not, but you will. As we near the city, Vasco, witness as we pass the gothic cathedrals which our fathers adorned with sylvan motif.”

“The older symbols, the ancient ideas, from the outer dimension. In commune with the psychedelic angels who were demi-gods of old, we carved the satyrs and nymphs in the stone alongside the war-saints, who were always Herculean, golden spears in hand. Minerva and archangels speak to Augusto III in his dreams, and warn him of infiltrators trying to corrupt the empire with liberal republicanism.”

There was motion in the bushes near to them, and a small group of peasants were moving through the undergrowth. Vasco withdrew his long sloth-tongue rifle from his leather saddle. “Put it away. Ayahuasca gatherers, ignore them.” Vasco lowered his guard, but as he did he caught a good look at the straggler among them, a beautiful girl in rags, with golden flesh, and dark hair blonde-tipped from the sun, she flashed him large hazel eyes, then vanished in the bush.

“A pernicious evil which does not acknowledge the universal truths of reality. There! You see that spire?’

Vasco indicated that he did, as he tipped back his tall dragoon helmet. The spire was unusual, organic in design, adorned with nymphs, or perhaps muses, and glowed electric in green and yellow light. At its peak was a golden hand, with an eye embossed on the palm, ivory and lapis lazuli, Egyptian-looking.

“Dom Pedro II is entombed there.”

4 thoughts on “Empire of the Tropics Part 1”