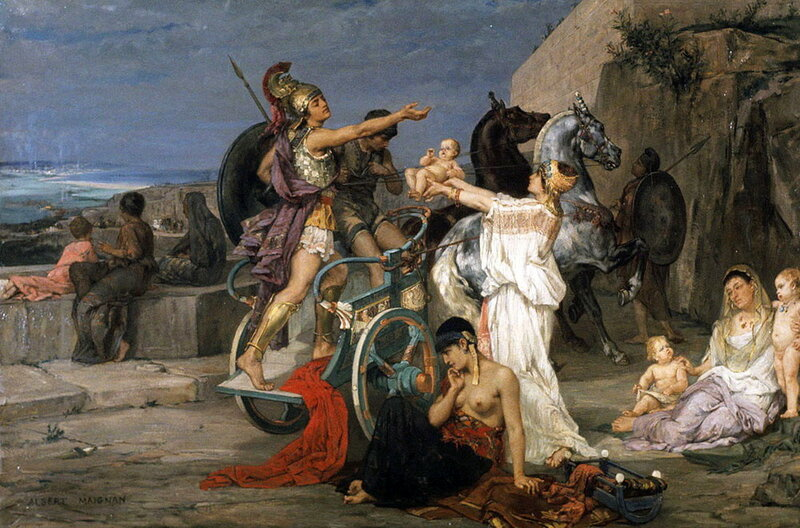 There are many arguments in favour of the revival of the city state, and for the limiting of stat-ism to small independent republican city states and kingdoms.

Empires, federations,and large states breed petty greed and cowardice. One symptom of this is an over-luxuriated and feminized technocracy. However when states are significantly smaller, and limited, people’s endless appetite for acquisition is limited (since the resources within the state are limited). Therefore you work with what you have, and this forced locality not only limits stat-ism but also happens to be the source of culture. Added acquisition depends on your heroic capacity to conquer neighboring states and tribes. This encourages people to live simpler lives so they can avoid messy wars for resources with autonomous neighbors.

Leaders in small and limited states are in closer proximity with their people. This obligates them to avoid succumbing to political corruption and criminality, since everyone is in closer quarters within the polis, and everyone therefore cares deeply that each caste is taking care of its duty in a symbiotic chain of command. When leaders live within small states it is easier for the population to hold them accountable (under pain of death) to uphold the original virtues of the culture.

Within small and limited states, parasitic individualism and cowardice are not acceptable, since these vices make the small states conquerable and brings them to ruination. Noble virtues are upheld in order to secure the independence of small states from assimilation into larger states.

The Italian city states during the renaissance exemplify miniature states (kingdoms) where individual and competitive culture developed an intense strain which influenced and elevated Europe into a high-culture society, primarily inspired by knowledge from the Greek city states in antiquity.

The city state gives people spiritual vitality and mental and physical vigor so they can uphold the virtues of their immediate community in order to impress other independent small states, which may make a looser federation of allies, but are always independent and unique.

2 thoughts on “Polis: The Superiority of the City State.”