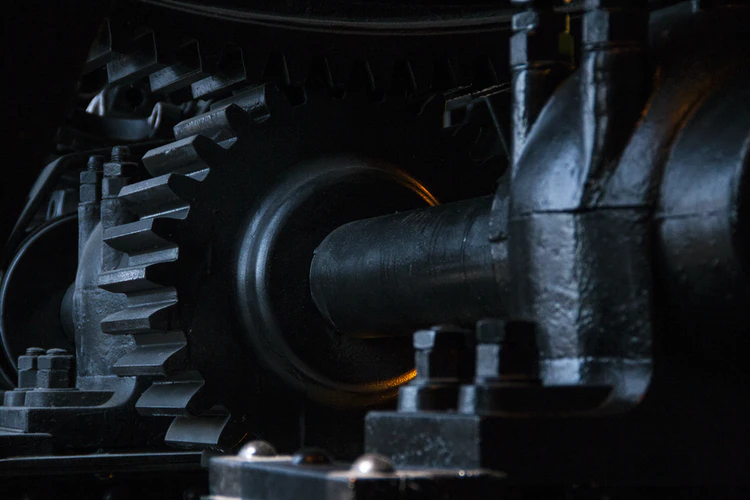 If we expand upon the teachings of uncle Teddy K, the technological system is to be thought of as a kind of entity. It might be best understood in comparison to dystopian visions of AI, overtaking and enslaving humans via an artificial consciousness that views us as inferior. But what most people don’t realize, which Ted did, is that we are already under such a system, and we are indeed enslaved, and have been for some time. Enslaved in an abstract (and therefore more dangerous) way, to a machine-god that both exists and does not exist.

To understand we must think of the System itself as a living being of sorts. Not that it is, but it has a kind of will to live, and operations of self-defence, like a brainless, consuming jellyfish — in every sense alive, though without perhaps a specific sentience. Though a thing is unseen, or intangible, it can exist, and by reason of this incorporeality, be all the more powerful.

All politicians (according to Ted) work for this System. All middle to upper management types must, by definition of their training in corporate subservience, be lackeys to this System. If any of these espouse original, human-centric, or generally anti-system concerns or values, the System has operations, self-regulating social pressures, and general abstract laws and power regulations to ensure they are shown the door. The jellyfish feeds, and grows. Because the system has no visible head, but is in fact the industrial process itself, and the power-concerns invested in a circular cycle of consumption and distribution, it cannot be pointed at, or even spoken of as the tyranny it is. These logistical processes are its breath, oil is its blood, toxic waste it’s excrement. The system exists outside and above not just environmental concerns, but human concerns. Only humans trained to worship the System can enter its employ.

If Ted is correct, only complete abandonment of industrial technology will kill the System. I am not, personally, in complete agreement with this, but it is possible he is correct. Either way, we must recognize that that the System itself is our overlord, and is a kind of god. I feel it should be recognized as such, as would have been done in our more human archaic period, anthropomorphizing our relation to cosmic powers. I have called this god simply: The System. He is undoubtedly a dark, chthonic force, and wants us utterly enslaved, and possibly destroyed, along with most life on the planet.

The System’s chief weapon is not his peddling tokens of ‘convenience’, or his education in System-friendly tautology — but the ever-patronizing appeals to equality, which mask every power process in a false pretense of ‘freedoms’ and fey individuality. The baron is now the CEO, the king is now the politician, the slave driver is now the corporate manager. What the old world had as a weapon of defence against System was honesty. Honesty before all truths, even the uncomfortable ones. From king to slave, all were categorized forthright, with their own sanctity, and not without social mobility, but with sacred hierarchy which recognizes the inevitable in nature. Conversely, System denounces hierarchy while enslaving everyone, it denounces gods while being a dark god. The corporate-equity mantra is the mumbling dark magic of the System’s priests, cloaking all in concealment.

Everything corporate is part of The System. Every modern reliance feeds back to his network of tentacles. These networks in motion are him. His antibodies against humans are conformist pressures, sweet promises of safety-reliance, the quasi-necessities of the free-trade (international) food cycle, the needs of money-making. What he cannot always recognize and send antibodies against are: quirkiness, creativity, true spirituality, unexpected behaviour, un-recognized human types (uncategorized social natural selection), and things of this nature. For this reason we require a Cult of the Unexpected, an ecology of weirdness, which shuns all system comforts and reacts, always, in a way which is inexplicable to the accountant or the robot.

A secret army of side-stepping weirdos, who see with truthsayer’s eyes The System for what he is: a newborn industrial deity, naked and evil.